Sudan’s powerful presidential adviser Majzoub Al Khalifa has been killed in a car accident in northern Sudan, a presidential source said on Wednesday. 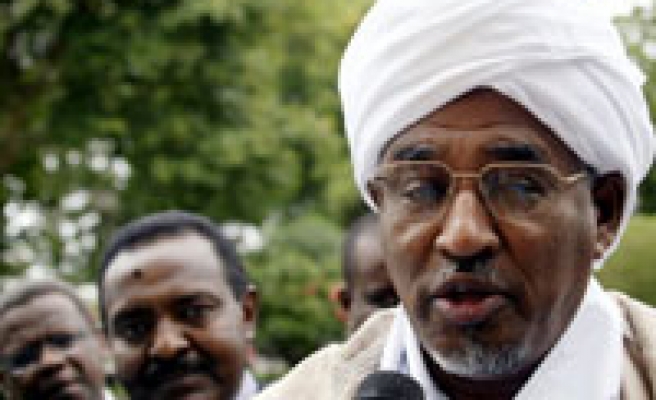 Sudan’s powerful presidential adviser Majzoub Al Khalifa has been killed in a car accident in northern Sudan, a presidential source said on Wednesday.

“He died in a car accident on his way to Shendi,” the source said.

“He and his brother were killed and other members of his family were injured in the accident.”

It appeared Khalifa’s car tyre blew which made the car flip. Their vehicle was the only one involved in the accident.

Khalifa was the head of the government negotiating team in talks, which led to the signing of a peace deal last year in Sudan’s Darfur region.

Khalifa, from northern Sudan, will be buried in his home town of Taybat Al Khawad, another source said. The accident happened at around 4.30 a.m. (0130 GMT) on Wednesday.

Khalifa was one of the main interlocutors in the Darfur process. Only one of three rebel groups signed the May 2006 deal, and the other insurgents have since split into more than a dozen factions wreaking havoc in Darfur.
Last Mod: 27 Haziran 2007, 12:56
Add Comment