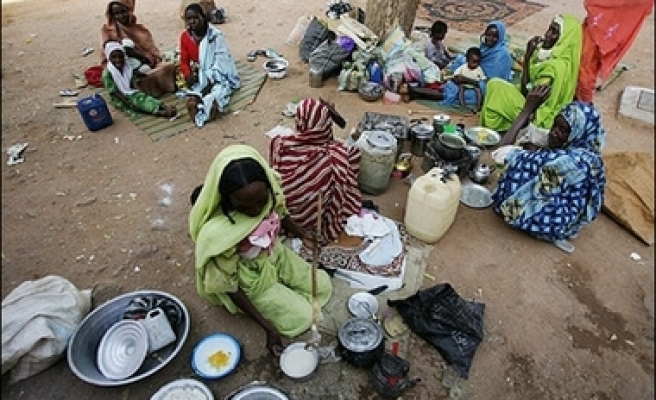 With the new agreement, an estimated 1.7 million people from 37 different tribes in Western Darfur will be able to share power, water and other resources.

Calling it as a pure Sudanese initiative, Khalifa said, "We are committed to bring peace in Darfur. We are doing the best for it. But the US imposed sanction is not conducive for the implementation of DPA."

"US sanction will not affect Sudan. We are facing it for more than 15 years. The time will prove that US government is the real loser," he said.

"We will start implementing development projects soon. With the clauses in the agreement, we will share the resources with all the tribes in the area," he added. Khalifa urged the refugees to return to their homes and participate in the re-construction and development process.

"The other armed movements", Khalifa said, "should follow the example of PMRD to sign DPA in a collective effort to bring peace and prosperity in Darfur."

PMRD leader Hisham Norain said "Our people were suffering from the conflict for a long time. We realised that the best way to end these sufferings and bloodshed is to sign peace agreement."

"We are looking forward for the implementation of the agreement. We hope it will end our problems," he added.