The supporters of Hassan Turabi, leader the Popular Conference Party, boycotted after describing it as "governmental convention." 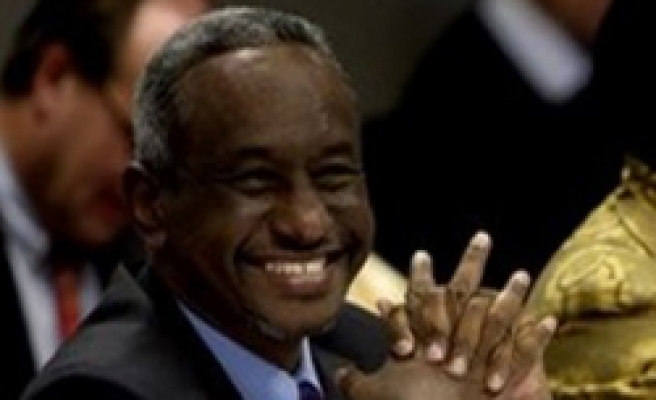 The Sudanese Islamic Movement concluded its seventh convention on Sunday in Khartoum by the reelection of Ali Osman Mohamed Taha as Secretary General for a new four-year term, Sudanese media reported.

The Conference elected Abdel-Rahim Ali as Chairman of the Movement and Mohamed Bashir Abdel Hadi as Rapporteur.

During the convention there were calls for the election of President Omer al-Bashir to the position of Secretary General to express support to the president who is indicted by the International Criminal Court prosecutor.

The seventh convention issued a set of recommendations on the Darfur crisis and the implementation of peace agreements.

The supporters of Hassan Turabi, leader the Popular Conference Party, boycotted after describing it as "governmental convention."