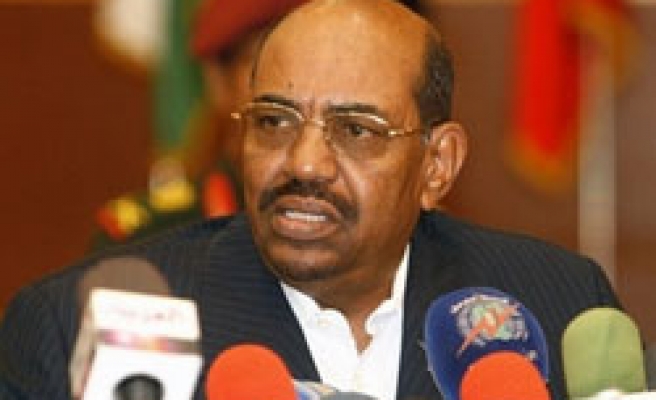 Sudanese President Omar al-Bashir, indicted for allegedly war crimes in Darfur, is to attend a summit of African leaders in Turkey next month, according to the Turkish Foreign Ministry.

"According to the information we have, the Sudanese president has confirmed he will be attending. We assume that under normal circumstances he will attend," Kenan Tepedelen, the coordinator for African affairs at the Foreign Ministry, told reporters late on Thursday.

An international prosecutor is seeking an arrest warrant for al-Bashir after indicting him July 14. It will be months before a panel of judges at the International Criminal Court in The Hague rules on the request.

Al-Bashir paid an official visit to Turkey in January amid protests from human rights groups accusing him of responsibility in the Darfur tragedy. President Abdullah Gül then called for a peaceful resolution to the Darfur crisis on the basis of Sudan's territorial integrity.

Tepedelen said that so far more than 20 countries have confirmed participation in the Turkish-African Union summit at the level of heads of state and government.

The number is expected to increase as the summit date approaches. Prior to the summit, representatives of NGOs from African Union countries and Turkey will gather in İstanbul Aug. 14-16.

Organizers say they hope about 100 NGOs will send representatives to the forum.

Having declared closer ties with the African continent a foreign policy priority, the Turkish government is planning to open 10 new embassies in Africa in the next few years, as well as increase the trade volume between Turkey and Africa.