Sudan's semi-autonomous south withdrew on Saturday from a census that will help decide how wealth and power are shared. 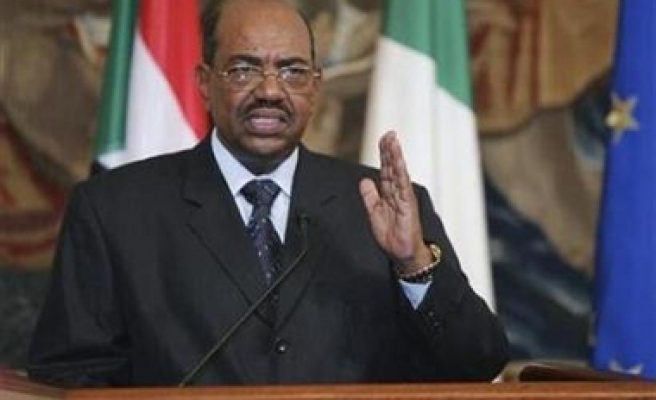 The census, due to be held from April 15 to 30, was agreed under the 2005 north-south peace deal which ended Africa's longest civil war. It will set constituencies for the first democratic elections in 23 years.

The head of the Central Bureau of Statistics in Khartoum said he was disappointed with the south's decision and that politicians were interfering in the process.

The Population Census Council within the presidency could decide to go ahead with the census in the rest of the country.

The semi-autonomous south wants southerners living in the north to return to the south before the census to give a better indication of the population and how wealth and power ought to be shared and delayed its participation in the count.

The north-south border crosses oilfields producing some 500,000 barrels per day of crude.

"It was postponed," South Sudanese Information Minister Gabriel Changson Chang told Reuters from Juba. "There is a sizeable number of southern Sudanese in northern Sudan and if they are not transported to the south before the census it will ... affect the wealth sharing."

Chang said the census had been postponed to the end of the year. The rainy season begins in May and much of Sudan will be out of reach by road until October.

The head of the Central Bureau of Statistics Yasin al-Hajj Abdine told Reuters: "I am very much disappointed after all these preparations we are happy here ... we thought we did a very good job and we were ready to commence the census as best as we could.

"Now politicians are interfering in our scientific management services."

The head of the census monitoring and observation committee Abdel Bagi Gailani told Reuters the move was illogical as the issues had already been resolved by both sides.

"All these things collapsed in a minute when we heard what has been declared today," he said. "To me as an observer this is nonsense."

"I would appeal to the government of southern Sudan to revise its decision and let us work according to the timetable we set."

South Sudan's Minister for Presidential Affairs Luka Biong agreed to printing the questionnaires with alternatives to questions on ethnicity and religion in a letter seen by Reuters dated Nov. 5, 2007.

The former southern rebel Sudan People's Liberation Movement (SPLM) signed the 2005 accord with the northern National Congress Party (NCP) but the road to peace has not been smooth.

The delay in the census puts time pressure on elections due next year, said one diplomatic source.

Abdine said the Population Census Council within the presidency would have to meet, likely in the coming say or two, to decide whether the census will go ahead.