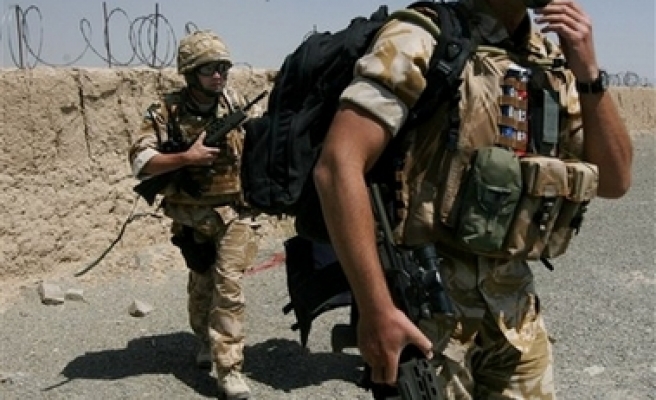 The bomber also wounded two Afghan civilians in the attack in eastern Kabul, said Najibullah Samsur, a local police chief. Samsur could not say whether the foreign victims were soldiers or contractors working for the alliance's troops.

NATO confirmed that there was an explosion near one of its convoys, but provided no details on any casualties.