Gales will sweep across parts of Britain on Sunday, with heavy rain and unusually strong summer winds powerful enough to bring down trees and blow over caravans, forecasters said. 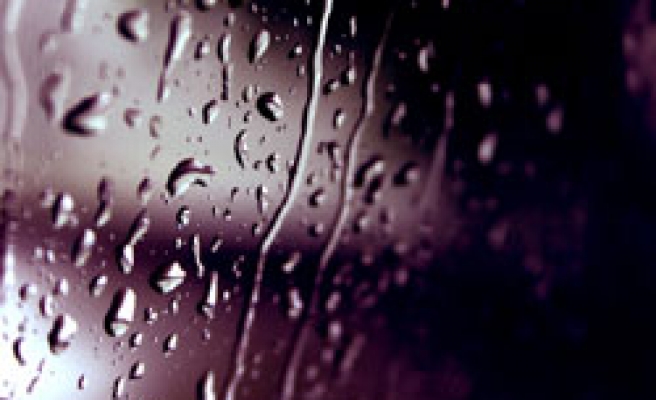 The Met Office said winds will gust at between 50 and 60mph across southern Scotland, northern England, Wales and the midlands. There is a chance of a isolated gusts reaching 70mph.

"It's fairly unusual to get winds of this strength at this time of year," Met Office duty forecaster Dave Elliott said.

"Because it's the middle of summer, all the trees are in full leaf and they act as big sails. Branches and even whole trees could come down."

The bad weather, which swept in off the Atlantic in a deep area of low pressure, was also due to bring heavy showers during the afternoon.

The gales are expected to ease during the evening as the low pressure system moves towards Scandinavia.

The outlook for next week is for better weather. Sunshine and warm temperatures are forecast, particularly in the south.