Of those polled, 73 percent said they wanted to see the party change its policies, which analysts say provoked the closure case. 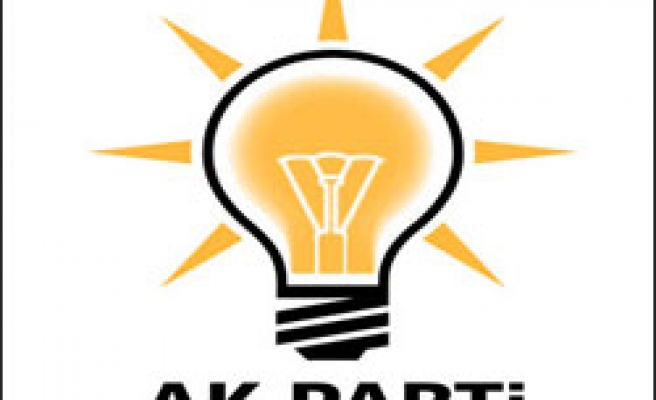 Support for Turkey's ruling AK Party has risen slightly after it escaped being closed in a Constitutional Court case, according to a poll published on Saturday.

The poll, carried out by Metropoll, is one of the first since the court case and showed the party would win 41.9 percent of votes if parliamentary elections were held today, compared to a figure of 40.4 percent in a poll published by the same agency in June.

Although the party escaped closure, it was found guilty of being a focal point for Islamist activities by the court last week and had half its Treasury funding cut.

Of those polled, 73 percent said they wanted to see the party change its policies, which analysts say provoked the closure case. The poll appears in the Vatan daily.

The AK Party's attempt to overturn a ban on the Islamic headscarf in universities was declared to be unconstitutional and rankled members of the secular elite in predominantly Muslim but officially secular Turkey.

The survey showed the army was still the most trusted institution in the country with a score of 8.7 points out of 10 against Prime Minister Tayyip Erdogan's 6.4 points.

The military, part of the secular elite, has gone head to head against the AK Party at times, and retired military officers are being tried among others for being part of a plot to overthrow the government.

The party swept to power in 2002 and won 47 percent of the votes in parliamentary elections in July of last year. It has overseen the start of European Union negotiations and strong growth, averaging 7 percent between 2002-2006.

According to the poll, the main opposition People's Democratic Party would gain 13.9 percent of the vote, sharply down from the 20 percent it gained in last year's elections.

The Nationalist Movement Party, which won 13 percent of Turkey votes last year would not cross Turkey's 10 percent parliamentary threshold with an estimated 7.6 percent of the vote.