A 20-year-old Swedish Muslim woman won damages after she was forced to leave a bus for wearing a veil. 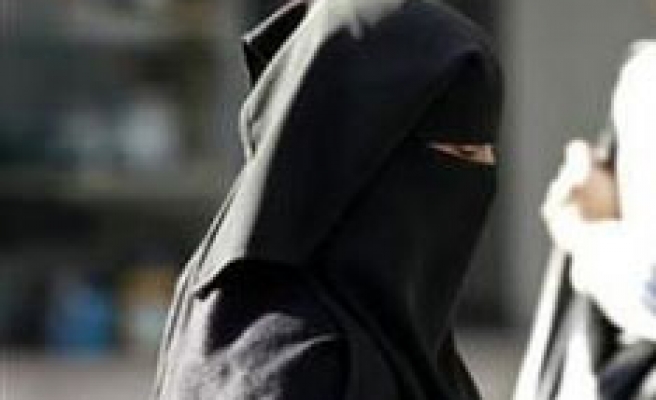 A 20-year-old Swedish Muslim woman won damages after she was asked to leave a bus for wearing a veil, The Local reported.

The woman has received 25,000 kronor ($4,203) from public bus service operator Arriva after an agreement was reached with the Ombudsman against ethnic discrimination (DO), according to local newspaper Sydsvenskan.

The woman was froced to leave the bus in the southern Swedish city when she did not accept to remove the niqab veil. The niqab covers the entire face except for eyes.

"The bus driver has not acted according to Arriva's values. There is no doubt where the fault lies and this is most regrettable. We are happy to pay out the money to make up for it," said Jan Wildau at Arriva.

As a result of the incident the bus driver, who was employed on an hourly basis, no longer works for Arriva. Last Mod: 13 Nisan 2008, 17:15
Add Comment