Swiss Muslims are planning to build one of the largest Islamic cultural centers in Europe to show the richness of Islamic culture and introduce their much-stereotyped faith to skeptical Europeans. 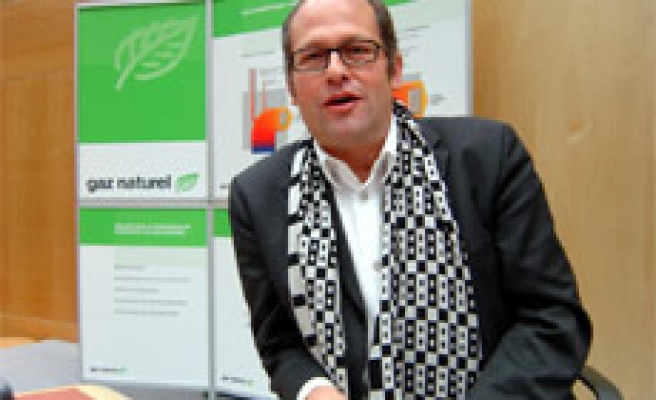 "We want to show the wealth of Islamic culture in Switzerland by presenting its many facets," Farhad Afshar, the spokesman for the Umma Organization that proposed the construction of the mega center, told Agence France-Presse (AFP) Monday, April 30.

The 23,000 square meter (27,700 square yard) center would include a congress centre, a four-star hotel, a museum, offices and a mosque,

A global competition would be launched to find an architect to build the SFr60-80 million ($72-96 million) complex, which would be named the Avicenna Centre after a Persian philosopher and scientist who lived 1,000 years ago.

"Every Swiss should be able to take their children by the hand and show them Islam in this museum," Marco Ryter, from Bernese architects Bauart, which is carrying out the project study, was quoted as saying by Swiss Info.

Afshar, a Bern university professor and the Muslim representative on the Swiss Council of Religions, noted that the central idea of the project was "the prospect for a differentiated dialogue with Islam," according to the Swiss news network.

There are about 340,000 Muslims in the Switzerland of, which has a population of 7.4 million. Forty-three percent of the Muslim minority are of Turkish origin.

Islam is the second religion in the country after Christianity.

The center, however, had not been yet given the go-ahead from authorities.

Ryter said a project study and a business plan are currently being worked out in order to meet the necessary requirements of the municipal authorities.

The land earmarked for the center is part of a 34-hectare (84-acre) area on the northern outskirts of Bern, which is being redeveloped and city authorities are studying a variety of building projects including the center.

Muslim leaders have voiced concerns that authorities might be influenced by right-wing lobbies opposing the construction of mosques in the country.

The right-wing Swiss People's Party, which is known for its opposition to the Muslim presence in Switzerland and championed calls to protect "Christian values and Swiss traditions" from strange cultures, has announced an initiative to block the construction of mosques with minarets.

Right-wingers in the town of Langenthal in canton Bern have collected signatures and organized public protests against mosques, according to Swiss Info.

More and more, the cantonal parliaments of Zurich, Bern, St Gallen and Ticino are considering proposals to make the construction of places of worship, such as mosques, temples and churches, dependent on approval at the ballot box.

Last November, the Administrative Court in the canton of Solothurn upheld a project to build a mosque with a minaret in the northern town of Wangen.

It said in a ruling that the plans to add a six meter (18 foot) minaret to a prayer centre, respected existing and relevant laws.