Swiss right wing politicians launched a campaign calling for a ban of the construction of minarets in the country and could call for nationwide vote on the issue. But churches defends Muslim community. 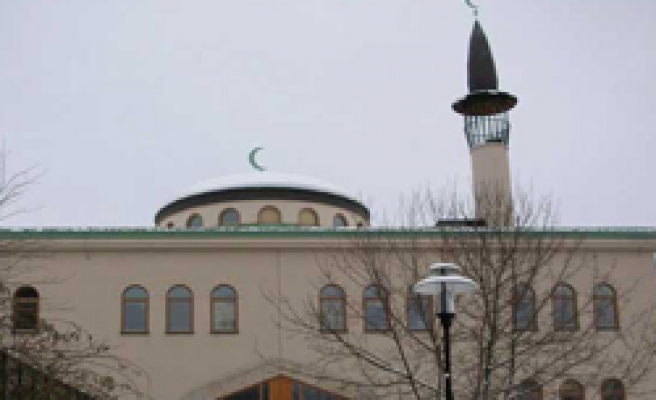 According to Swiss media, right wing politicians launched in Switzerland a campaign calling for a ban of the construction of minarets in the country and could call for nationwide vote on the issue.

SWISSINFO, the web arm of Swiss Radio International, quoting Muslims in the community, said they were stunned by what they saw as an "Islamophobic" move.
Those behind a people's initiative, who include members of the county's biggest political party, the Swiss People's Party, have until November 2008 to raise the 100,000 signatures required to force a ballot.

Opponents are angling their attack on article 72 of the Swiss constitution, which allows authorities to take appropriate measures to maintain peace among different religious communities.

The right wing drive to force a nationwide vote on minarets is being seen as a major setback by the League of Swiss Muslims.

Both the Protestant and Catholic churches have rallied to the defense of the Muslim community, claiming the constitutional right to religious freedom allows the building of minarets.

In Switzerland, only the mosques in Geneva and Zurich have minarets, and the call to prayer is not made from them.