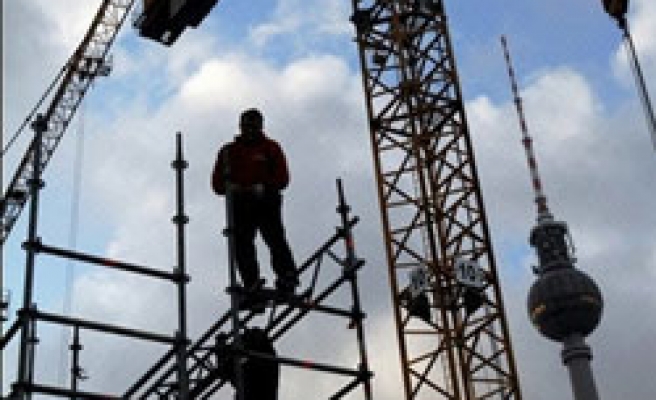 A senior official announced that oil reserves estimated at 300 million barrels have been located on the national territory, KUNA said.

Minister of Oil Sufian Allaw, in remarks published by the daily "Al-Baath" on Monday, said the 300 million barrels were discovered between 2005 and 2008 as "geological reserves."

The ministry is supervising drilling operations along the coast at a depth of 2000-3000 meters, the minister said, indicating that surveys showed indications of more prospected discoveries of the crude.

Allaw indicated at prospected investment of oil bi-products, and at plans to resume pumping of Iraqi oil from Kirkuk to Panias on the Syrian coast, adding that several companies offered to repair the damaged pipelines on the Syrian territories for the resumption of the flow of the Iraqi oil.