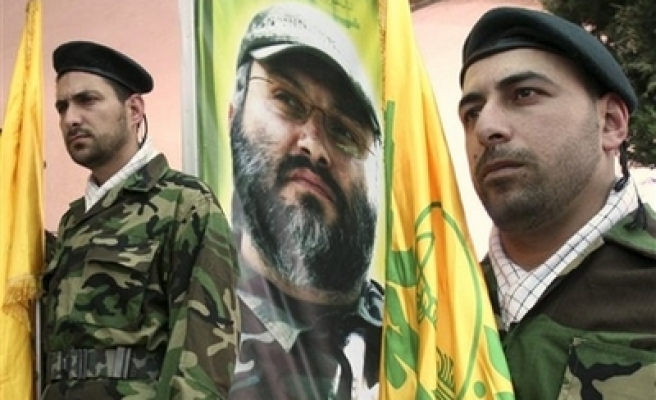 A high-ranking defense official in Saudi Arabia's embassy in Damascus, who was connected to a Syrian woman on whose name the two explosives-laden cars used to kill Mughniyeh were registered, was arrested by Syrian security forces, Fars quoted an Iranian source as saying.

The source said though Israel masterminded the assassination, locals with Syrian, Jordanian and Palestinian citizenships executed the operation. The men bought or rented apartments near Mughniyeh's residence in Damascus and surveyed his activities from there, the source said.

The agency blamed the delay in publishing the results of the Syrian inquiry on pressure from Gulf States including Kuwait and Saudi Arabia.