The authorities have not said why the women were detained, whether or not they intend to bring any charges against them, or where they are being held. 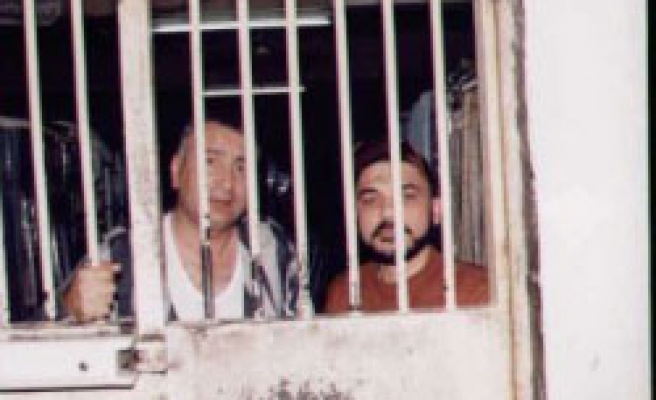 The Syrian government should immediately release three women detained by state authorities since July 31, 2008, unless they have evidence that these women have committed criminal offenses and intend to try them for these, Human Rights Watch said today.

The authorities have not said why the women were detained, whether or not they intend to bring any charges against them, or where they are being held. While in the past officials have questioned and harassed wives and relatives of suspected Islamists, this is the first instance documented by Human Rights Watch where wives of Islamists have been held for more than a day.

On July 31, State Security, one of Syria's numerous security agencies, seized Yusra al-Husayn at her house and took her into detention. She is the wife of Jihad Diab, a detainee at the US military base at Guantanamo Bay.

Four days later, State Security detained Raw`a al-Kilani from her house. Raw`a is married to Ziad al-Kilani, who was detained by Syrian Air Force Intelligence in April 2004 and is currently facing trial before the Supreme State Security Court (SSSC), a special court that is exempt from standard rules of criminal procedure and evidence, on charges of membership in an association "created to change the economic or social structure of the state" through terrorist acts.