Syrian officials invited Saudi King Abdullah on Sunday to an Arab summit in Damascus which the monarch may not attend in person because of divisions over Lebanon's political crisis, a government source said. 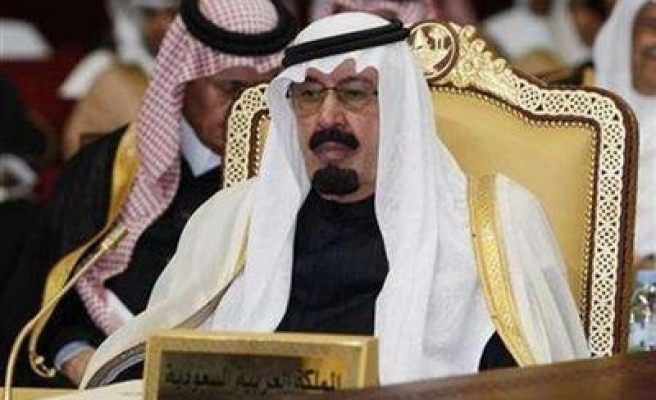 Diplomats and analysts in Saudi Arabia say King Abdullah is unlikely to attend the Arab League's annual summit in Syria at the end of this month unless political deadlock in Lebanon is resolved.

Saudi Arabia blames Syria for the failure of Damascus-allied Lebanese opposition forces to reach a deal with the government, backed by Western countries and Saudi Arabia, on electing a new Lebanese president.

The election of a new president has been delayed since November because of a dispute over the division of seats in the new cabinet between the government and opposition.

If King Abdullah does not attend the summit, Foreign Minister Saud al-Faisal could go in his place.

Arab League Secretary-General Amr Moussa told Al Arabiya television in comments aired on Sunday that Saudi Arabia would attend the summit but it was yet to be decided at which level.