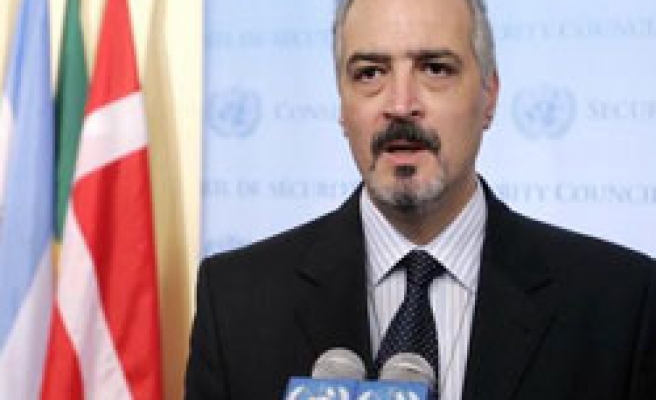 Ambassador Bashar Ja'afari stressed that Syria has always dealt publicly with the Arab-Israeli conflict and peace talks between Syria and Israel.

"I would like to dismiss all these rumors giving the impression that there were any Syrian-Israeli secret talks," Ja'afari told reporters.

"The Syrian position has always been clear with this regard: We call on the Israelis to resume the negotiations of peace that were stalled in the year 2000 after the visit of (then-Prime Minister Ariel) Sharon to the mosque Al-Aksa in Jerusalem," he said.