Syria's U.N. envoy said Damascus was "not afraid" to cooperate with the U.N. nuclear watchdog, which pledged on Friday to look into US claims. 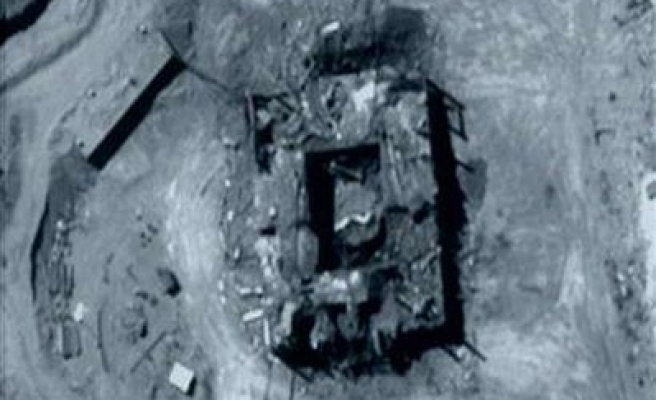 "We have close cooperation with the IAEA (International Atomic Energy Agency)," Bashar Ja'afari told reporters who asked if his country would cooperate with the probe.

"Syria has nothing to hide. The IAEA chief (Mohamed ElBaradei) is there to witness that what we are saying is absolutely true. So we are not afraid of this cooperation," he said, noting that his country had joined the nuclear Non-Proliferation Treaty in 1970.

The United States claimed on Thursday the alleged Syrian atomic plant was "nearing operational capability" a month before Israeli warplanes bombed it on Sept. 6.

Ja'afari said the U.S. allegations showed the Central Intelligence Agency was a "failure" and needed "to restructure itself".

"I think this CIA report is in itself another proof of the huge failure in the business done by the CIA as well as by the American administration," he said.

"The main target of the American CIA allegations against Syria is to justify the Israeli attack against the Syrian site."

Ja'fari suggested the issuing of the report was linked with what he said were conflicts within the U.S. administration over the wisdom of dealing with North Korea over its nuclear program.

The Syrian ambassador dismissed pictures illustrating the U.S. intelligence material. "These pictures are prefabricated, they are false and they are futile," he said.

"Just look at them and you will see that this so-called building which was, according to these rumors and allegations, predestined to be a nuclear reactor -- if you look at it you will see that the walls are thick like this," he said, making a gesture indicating thin walls.

"Any simple expert would tell you that for a nuclear reactor the walls must be thick -- three or four metres -- not like this."