IAEA inspectors are expected to issue a report to the agency's board of governors ahead of their next meeting in September. 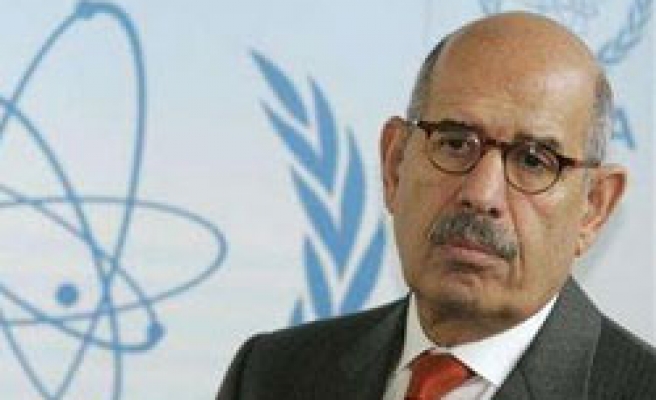 Syria is willing to answer questions by the U.N. nuclear watchdog about a site ISrael bombed but has not agreed with the agency to allow more visits to the site, a foreign ministry statement said on Saturday.

In June, experts from the International Atomic Energy Agency (IAEA) visited the al-Kibar complex. Syria says the site is a military complex under construction and rejects any nuclear activity.

The IAEA team said more checks were needed before they could say whether there was a reactor in Kibar.

Responding to media reports about a possible second visit by the inspectors, the foreign ministry said Syria had only agreed with the IAEA to the one visit that took place in June.

"A memorandum of understanding was reached between Syria and the IAEA that stipulated a visit exclusively to the Kibar site and for one time only," the statement said.

"Syria has honoured this and affirmed that if the agency had any queries after the visit it could present them to the Syrian side to answer," the statement added.

The statement said that no nuclear facility had been constructed at Kibar and that Damascus has not violated the non-proliferation treaty.

"Syria did not work on setting up a nuclear reactor with the Korean Democratic Republic or any other country," it said.

IAEA inspectors are expected to issue a report to the agency's board of governors ahead of their next meeting in September.
Last Mod: 10 Ağustos 2008, 13:16
Add Comment