Syria announced Wednesday it would be holding a home front emergency drill of its own in the coming days. 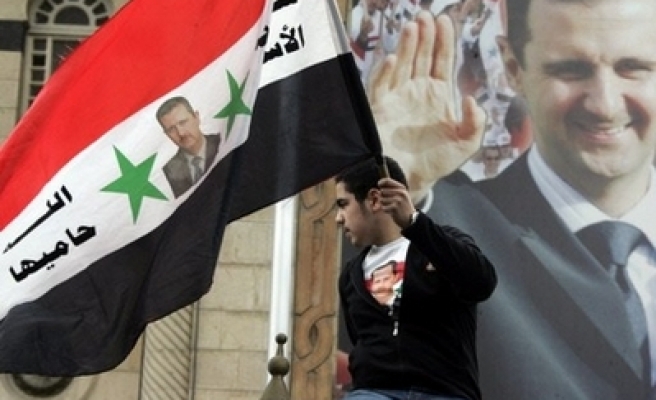 Syria announced Wednesday it would be holding a home front emergency drill of its own in the coming days, according to Israeli Ynet.

Syrian Prime Minister Muhammad Naji al-Otari briefed his cabinet on the coming drill, which is expected to include all of Syria's provinces.

According to Syrian media, the drill will test the country's readiness and ability to handle natural disasters. Al-Otari called on all Syrians to cooperate with the authorities and follow security forces and civil administrations' instructions during the drill.

General Hassan Turkmani, Syria's defense minister, stressed the importance of holding the drill as means to boost coordination between the various emergency authorities in Syria, saying the drill will "help all (authorities) work together in times of crisis, to ease their subsequent damage as much as possible."

Syria's armed forces, he added, would do all in their power to assist the civil authorities participating in the drill.