Syria has not had an ambassador in Paris since 2006. 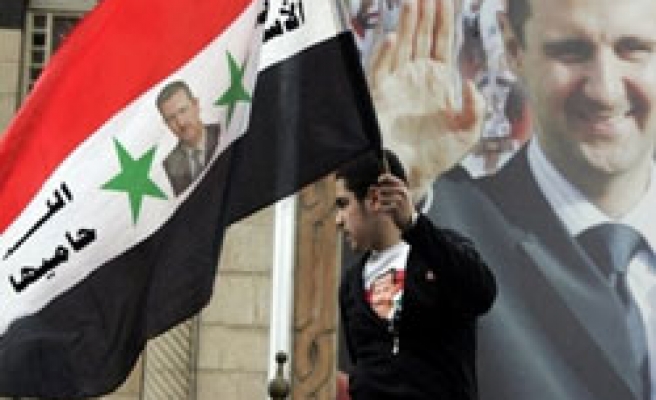 Syria's top diplomat in London says Damascus will soon send a new ambassador to Paris and end a freeze on diplomatic ties.

Sami Khiyami says a new representative will likely be sent to France in the very near future. Syria has not had an ambassador in Paris since 2006.

Ties between Paris and Damascus soured over the death of Lebanon's Rafik Hariri in 2005. Syria has always denied any involvement in Hariri's death.

Khiyami said Tuesday that France had realized that relations with Syria are vital to bringing peace to the Mideast. But he has declined to say if Syrian President Bashar al-Assad will announce the appointment of a new Paris ambassador during talks in France this weekend.

France and Syria have been moving closer in recent weeks after several months of rift due to the situation in Lebanon. One sign of the rapproachement was a phone call between Sarkozy and Syrian President Bashar Assad, and Sarkozy's invitation to Assad to the summit of Mediterranean countries in Paris on July 13.