Syrian Foreign Minister Walid Moallem said "one must ask oneself who gained most from it. Israel tops the list of those who stood to gain." 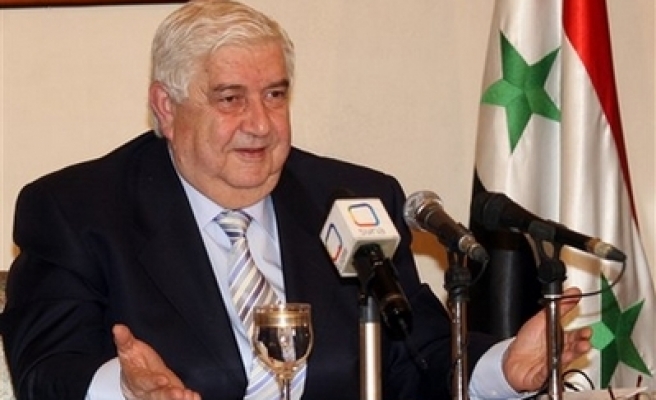 Moallem didn't say who was responsible for the assassination, but hinted that it was Israel, saying "one must ask oneself who gained most from it. Israel tops the list of those who stood to gain."

Mughniyah was killed in a car bombing in Damascus on February 12. The Lebanese group, of which Mughniyah was second in command, blamed Israel for the killing, but Israel has categorically denied any involvement.

Moallem added that killing continues to be investigated "night and day" by the Syrian authorities. "Crimes like this one happen in many capitals around the world. I can't call it an 'infiltration,'" he said.

Most of the interview centered on the upcoming Arab summit in Damascus scheduled for the end of March. The official Website for the summit advertises that the summit will begin on March 25 with a meeting of ambassadors which will be followed by a meeting of foreign ministers and later, the heads of Arab states are scheduled to meet. The summit is expected to conclude on March 30.