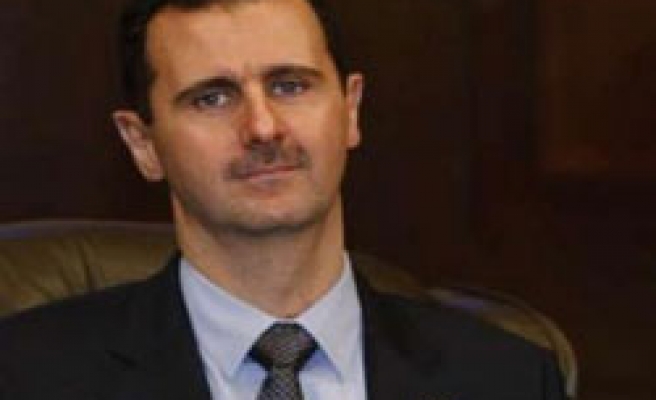 Syrian President Bashar al-Assad and his Lebanese counterpart Michel Suleiman will meet in Paris on Saturday ahead of a summit of EU and Mediterranean leaders, the French president's office said on Friday.

It will be their first meeting since Suleiman was elected in May and comes after a prolonged period of tension between the two Arab neighbours.

Suleiman took office after a deal mediated by Qatar to end months of political stalemate between Lebanon's ruling coalition and an opposition alliance led by Hezbollah.

The emir of Qatar, Sheikh Hamad bin Khalifa al-Thani, will also attend the Assad, Suleiman meeting along with French President Nicolas Sarkozy at 6 p.m. 1600 GMT. The four are expected to make a statement to the press afterwards.

France's own relations with Syria have been troubled by accusations Damascus has fuelled tensions in Lebanon, but Assad told a French newspaper this week that his trip to Paris showed the mood was changing.

"This is an historic visit for me, an opening towards France and towards Europe," Assad said.