A Syrian official questioned the seriousness of Israel's desire to withdraw from the strategic Golan Heights, the independent Syria-news website reported. 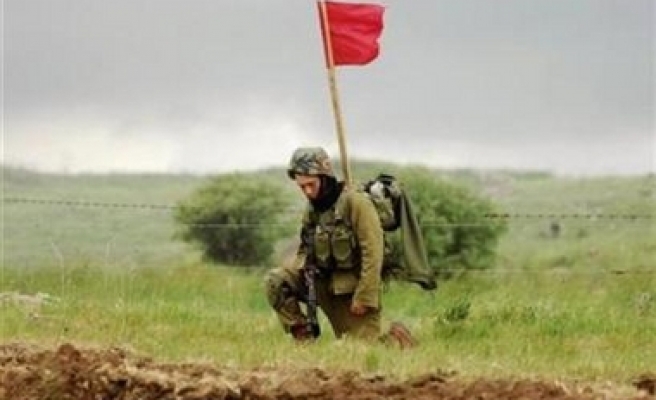 A Syrian official on Saturday questioned the seriousness of Israel's desire to withdraw from the strategic Golan Heights, the independent Syria-news website reported.

Elias Murad, president and editor-in-chief of the ruling party's organ al-Baath newspaper, raised the doubt in an interview with the website.

"Serious talk require Israel to declare publicly their desire to withdraw from all the occupied Arab territories, not only the Golan," Murad was quoted as saying.

"Those who want peace should not put conditions and interfere with other's domestic affairs and its relations with another state," added the official.

Israeli daily Yedioth Ahronoth reported Friday that Israeli Prime Minister Ehud Olmert has secretly told Syrian President Bashar al-Assad via Germany and Turkey that Israel was willing to give up the Golan in exchange for an end to Syria's alliance with Iran and groups in the region.

Damascus has not responded to the offer, according to the report.

Israel occupied the Golan Heights in the Six Day war in 1967, and annexed the territory in 1981, a move not recognized by the international community. Last Mod: 10 Haziran 2007, 11:17
Add Comment