Abdullah Khalil, who seeks an official nomination for the presidential contest in Syria, called on President Bashar Al Assad to use his constitutional powers and accept his application to run for presidency. 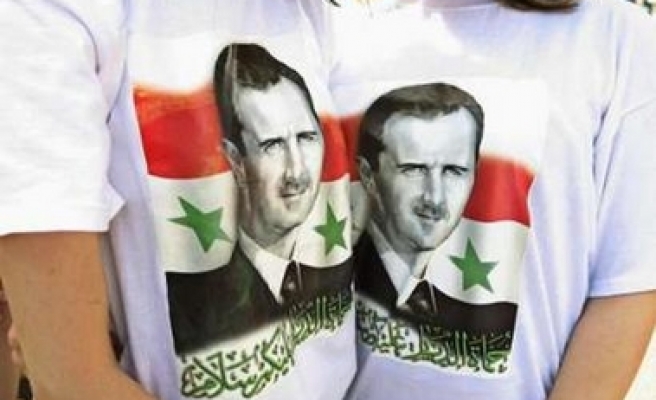 Abdullah Khalil, who seeks an official nomination for the presidential contest in Syria, called on President Bashar Al Assad to use his constitutional powers and accept his application to run for presidency.

Khalil urged the president to postpone the referendum, which was scheduled for May 27, and allow him to use local media to present his electoral programme.

Khalil told Gulf News he was disappointed after his application was ignored and said his letter to the President was his last attempt to settle the issue before filing a case at the constitutional court.

"It seems the regional command of Al Baath party and the parliament have both decided to ignore my application and go ahead with an unrivalled referendum with President Bashar Al Assad," he said.

He said an officer from the local security force had visited his law firm in the northern city of Riqqa, but the application to run for the presidential post was never mentioned in the meeting.

Khalil, a practising lawyer, told Gulf News on May 22 that he wanted to transform Syria into a multi-party democratic system if he were elected president. A non-Baathist, he said he would not ban the Al Baath party which he said can operate with other political forces on an equal basis. Under Article 8 of the current constitution, the Al Baath party enjoys the status of 'leader of the society and the state' and the sole political power to name the president and other top officials in Syria.

"Conducting a transparent election for the top post in the country will strengthen national unity and the stand of Syria against international pressure," Khalil told the President.

Khalil said he will wait for presidential action in 48 hours, after which he would alert the country about his second move. "I will exercise my right as a Syrian citizen to run for the top post as per the constitution," he added.