Female Muslim athletes will be allowed to wear the Hijab at the 2007 World Taekwondo Championship in Quebec City. 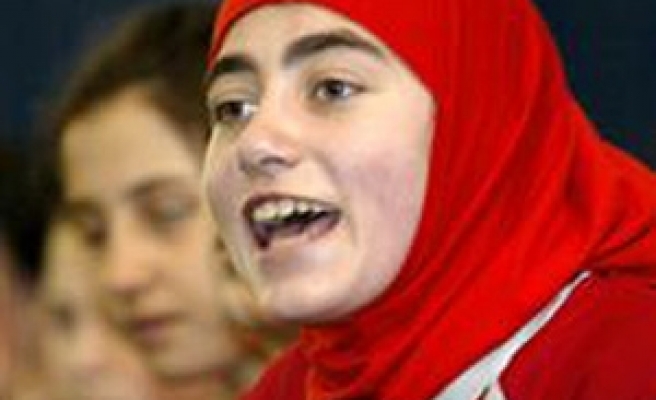 Female Muslim athletes will be allowed to wear the Hijab at the 2007 World Taekwondo Championship in Quebec City.

Female Muslim athletes will be allowed to wear the Hijab at the 2007 World Championship in Quebec City, the International Taekwon-Do Federation (ITF) ruled.

More than 700 competitors from about 60 countries, including Iran and Syria, will participate in the World Taekwondo Championships, due to start on May 31.

The decision to allow the Hijab at the championship comes one month after a Quebec federation affiliated with the World Taekwondo Federation, a rival group to the ITF, barred a team of Muslim girls from participating with their hijabs at a regional tournament held in Montreal.

The Quebec federation claimed that banning the Hijab was due to safety concerns, but the move prompted protests of discrimination.

In its ruling, the ITF said allowing the headscarf during the upcoming tournament would be temporary until a committee examines the “political and social” aspects of the decision.

"It intends to adopt a final position when all aspects of the question have been given due consideration," ITF President Tran Trieu Quan said.

In March, a Quebec referee ordered a Muslim girl participating in a soccer tournament to take off her Hijab, sparking condemnation from Canadian Muslim leaders and stirring a debate on what allowances should be made for religious and ethnic minorities.

Muslim women are obliged to wear the headscarf to cover their hair, neck and upper chest. But the Hijab isn’t just about clothes; it’s meant to protect women from the eyes of strange men. Therefore, forcing Muslim women to take off their Hijab is like asking them to ignore one of the main obligations of their religion.

Allah (SWT) says in the holy Qur’an (24:31): “And say to the believing women that they should lower their gaze and guard their modesty; that they should not display their beauty and ornaments except what must ordinarily appear therof; that they should draw their veils over their bosoms and not display their beauty except to their husbands, their fathers, their husbands' fathers, their sons, their husbands' sons, their brothers, or their brothers' sons or their sisters' sons, or their women or the servants whom their right hands possess, or male servants free of physical needs, or small children who have no sense of the shame of sex, and that they should not strike their feet in order to draw attention to their hidden ornaments. And O you Believers, turn you all together towards Allah, that you may attain Bliss.”