Tajikistan has dismantled its last monument to Bolshevik leader Vladimir Lenin, bidding farewell to another vestige of its Soviet past. 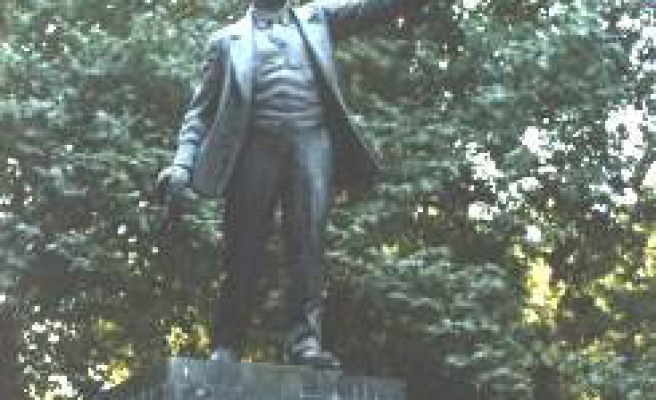 The removal at the weekend followed last year's decision by President Imomali Rakhmon to rename Lenin park, where the statue was located, after Persian poet Rudaki.

Rakhmon, who has led Central Asia's poorest nation since 1992, has tried to stress his Persian roots and distance himself from the Soviet past with its heavy Russification, by dropping the Russian-style "-ov" ending from his surname.