Tajiks urged to give up salaries for plant construction

The Rogun plant, started in Soviet times but never finished, is key to Tajikistan's goal to become a significant regional electricity exporter and raise aluminium production. 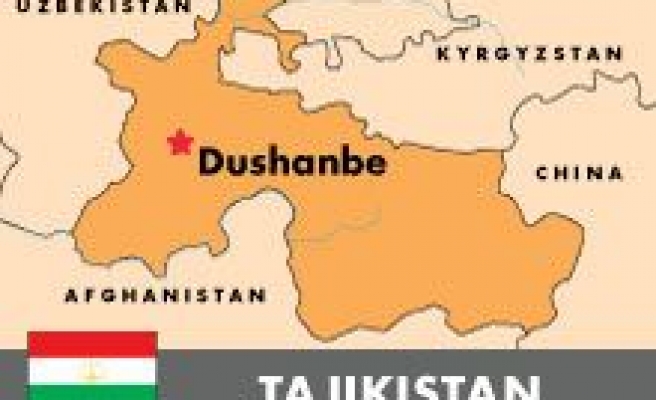 The impoverished Central Asian nation of Tajikistan urged its people on Tuesday to give up their salaries to help build a new hydroelectric plant.

Millions of people in the nation north of Afghanistan struggled without heating and electricity during a record-cold winter this year, prompting the government to speed up efforts to finish the construction of the Rogun power plant.

Makhmadsaid Ubaidulloyev, speaker of the upper house of parliament, said on Tuesday the government could raise about $10 million for its construction if all residents of the capital Dushanbe were to give up half their wages in May and June.

One of the world's poorest countries, where the average monthly wage is about $63, estimates the cost of completing Rogun at between $1.3 and $3.2 billion.

Saidov said the measure was voluntary but some people said they feared that the money would be withdrawn automatically.

"Who is going to ask us? They will take it out of our salaries and that's it," said Nagina, a mother of three who spoke to Reuters on condition of anonymity.

The Rogun plant, started in Soviet times but never finished, is key to Tajikistan's goal to become a significant regional electricity exporter and raise aluminium production.