The talks are designed to end a conflict which has dragged on for decades and hampered Turkey's bid to join the European Union. 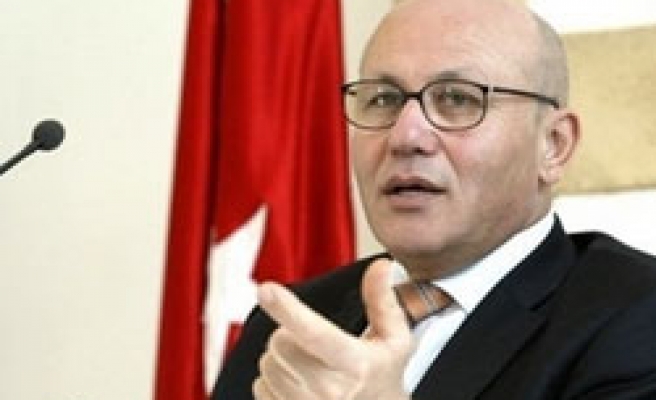 The talks are designed to end a conflict which has dragged on for decades and hampered Turkey's bid to join the European Union. Diplomats had expected them to start in September.

Talat said there was no agreement on the system of presidency yet, and pointed out that the abolition of the guarantor system was out of the question.

He said, "agreements on guarantorship and alliance are not agreements between Turkish and Greek Cypriot sides but rather international agreements."

Cyprus joined the EU as a divided island when Greek Cypriots in the South rejected the UN reunification plan in twin referendums in 2004 even though the Turkish Cypriots in the North overwhelmingly supported it. The promise made by EU foreign ministers before the referendums to end the isolation of the Turkish Cypriots and establish direct trade with North Cyprus remains unfulfilled.

Gaining independence from the UK in 1960, Cyprus became a bi-communal Republic where Greek and Turkish Cypriot constituent communities would share power guaranteed by the UK, Turkey and Greece. However, reluctant to share power and pursuing a policy of Enosis (Union) with Greece, Greek Cypriots soon expelled Turkish Cypriots from power and terrorised and ghettoised them.

Decades long armed attacks on the defenceless Turkish Cypriots culminated in 1974 when an Athens-backed Greek Cypriot military coup on the island led to Turkey's military intervention. Although the Republic of Cyprus as described in the 1959 agreements is no longer there, Greek Cypriots continue to enjoy this title and international recognition while the Turkish Republic of Northern Cyprus, a fully democratic government representing Turkish Cypriots, still suffers under an unfair political and economic blockade.