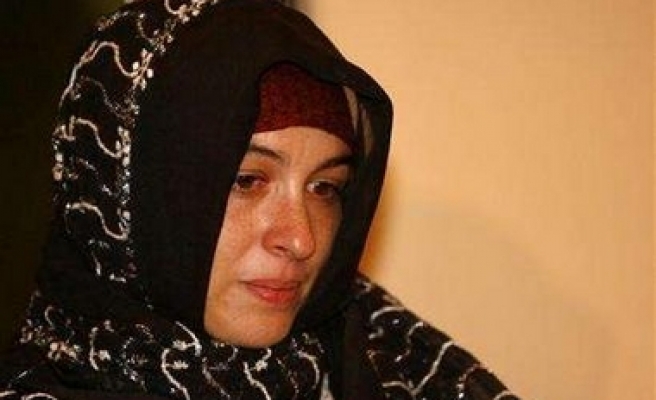 The woman, identified as Celine, is among a group of five aid workers, two French and three Afghan, who went missing on April 3 in the Nimroz province, in the south-west of Afghanistan.

The five hostages are employed by children's non-government organisation Terre d'Enfance (A World For Our Children).

In a statement, the French foreign minister confirmed that “one of the hostages has been released this morning in Afghanistan.”

"The release was the result of three weeks of efforts, which should continue with the same determination and the same discretion to secure the release of the other hostages,” the statement added.

Earlier, the Taliban said Celine was freed as a gesture of goodwill in the southern province of Kandahar.

"We have extended the deadline for the French man, Eric, and three Afghan hostages for another week," he added.

The Taliban demand the withdrawal of French Nato troops and the release of Taliban prisoners held by the Afghan authorities in exchange for the hostages.

"In case of refusal, action will be taken against them [hostages] promptly," a message on an Arabic-language website said last week.

A number of foreigners have been kidnapped by the Taliban in recent months.

The group often demands the release of some of their fighters from prison in return for freeing the captives.
Last Mod: 29 Nisan 2007, 10:22
Add Comment