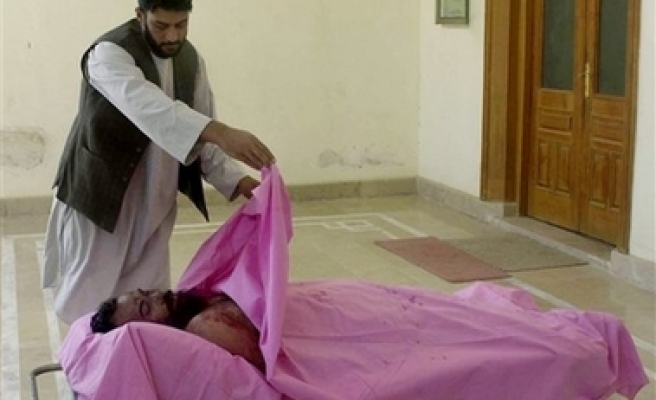 Qari Yousef Ahmadi, who claims to speak for the Taliban, told The Associated Press that Omar and other top Taliban leaders offered condolences to Mullah Dadullah's family over the killing by the U.S.-led coalition — the first Taliban confirmation of Dadullah's killing.

Ahmadi read a statement attributed to Omar saying that Dadullah's death won't create problems for the Taliban's jihad and that Taliban will continue attacks against occupying countries.

Dadullah died of gunshot wounds after a U.S.-led operation over the weekend in the southern province of Helmand.

Ahmadi said Omar and his council of top Taliban leaders decided against naming an immediate replacement for Dadullah.