Friday's breakdown came a week after both sides reported a breakthrough on the issue following several days of talks. 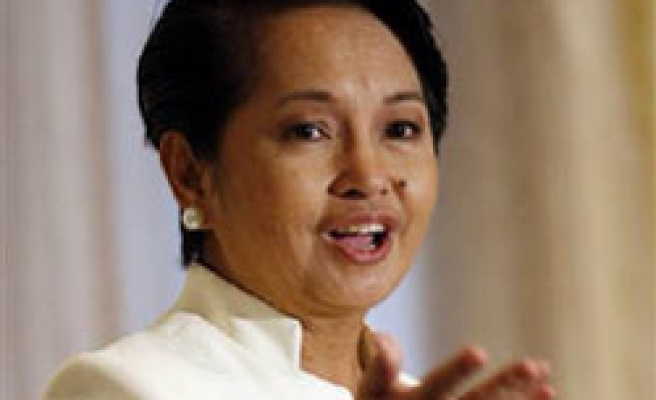 The Philippine government and the largest Muslim group failed to reach a pact on Friday to create an ancestral home for 3 million Muslims in the country's south, both sides said.

Such an agreement is seen as vital for a resumption of formal peace talks, but would not guarantee the end of a near 40-year-old conflict that has killed 120,000 people and displaced 2 million on the resource-rich island of Mindanao.

"The talks collapsed because the government was undoing already-settled issues. The signing ceremony set for August 5 was cancelled," he told Reuters. "They're trying to re-open discussions on what had been agreed upon."

Friday's breakdown came a week after both sides reported a breakthrough on the issue following several days of talks. Malaysian and Philippine foreign ministers had been due to witness the signing of the pact on August 5.

A Malaysian goverment source said the two sides became deadlocked over the issue of territorial rights.

No further talks have been scheduled and both sides will return home on Saturday.

"We had some disagreements when we were going over the final draft of the agreement on ancestral domain," retired general Rodolfo Garcia, the head of the government's peace panel, told Reuters.

"But I don't think there is a complete breakdown of talks. I'm still hopeful that we could save the negotiations," he said.

Philippine President Gloria Macapagal Arroyo has repeatedly said she wants peace, but hawks in her cabinet are opposed to giving large swathes of land to Muslims and politically powerful Christian clans in the south would oppose a final deal.

In Manila, pro-government legislators moved a bill in the House of Representatives on Thursday to postpone August 11 elections in the current Autonomous Region in Muslim Mindanao (ARMM).

The five legislators said elections to the ARMM should henceforth be synchronised to the three-yearly congressional elections which are held in the second week of May.

The next congressional election is due in May 2010.

Talks to create an ancestral homeland for Muslims stalled in December 2007 over constitutional issues and it took months of diplomacy by Malaysia to get the two sides to return to the negotiating table.