Tehran, Moscow close to deal to build airliners in Iran

Iran says it has signed an agreement with Moscow for a joint venture to build passenger airliners in the Middle East nation. 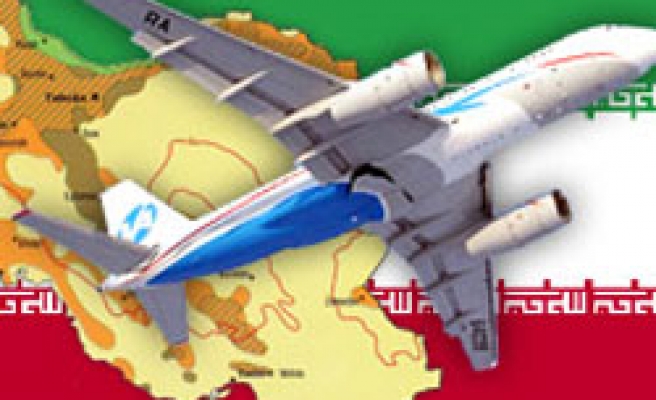 Under the preliminary agreement, a production plant will be sited in Iran, where Iranian and Russian workers and technicians will jointly construct Tu-204 and Tu-214 passenger aircraft, RIA Novosti reported Saturday.

The manufacturing of Russia's updated Tu-204 and Tu-214 passenger aircraft in Iran was put on the agenda after Russian experts studied the technological capabilities and human resources of the Iran Aviation Industries Organization, an Iranian industry spokesman said.

Government officials said the two countries were wrapping up talks on the project, which is expected to produce 100 airliners in the next 10 years destined for the Iranian aircraft fleet, the news agency said. It added that production of spare parts, test flights, and a new aircraft maintenance center for Iran were also under discussion.