The former hostage John McCarthy has criticised the television industry and in particular the makers of the American show 24, for portraying torture as an "acceptable weapon" to obtain information that might avert a terrorist attack. 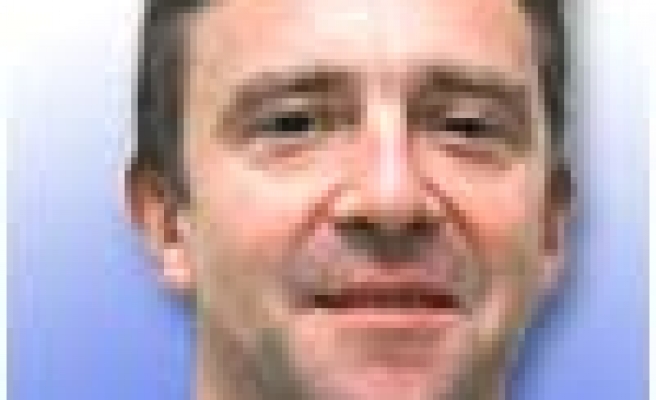 The former hostage John McCarthy has criticised the television industry and in particular the makers of the American show 24, for portraying torture as an "acceptable weapon" to obtain information that might avert a terrorist attack.

Writing for The Independent, Mr McCarthy, who was held hostage in Lebanon for more than five years and suffered physical and mental abuse from his captors, says television may be encouraging the use of torture techniques by US troops in Iraq.

"The biggest lie that has gained currency through television is torture is an acceptable weapon for the 'good guys' to use if the stakes are high enough," he writes.

"Extraordinary times require extraordinary measures, so the logic goes, a line of reasoning that is particularly pernicious given the excesses that have marked the 'war on terror'."

Mr McCarthy, a journalist, is especially critical of the show 24, in which the first episode of the latest series starts with the main character, Jack Bauer, bursting into an interrogation room and shooting a terror suspect in the knee, before warning his victim there is another bullet waiting in the chamber unless he provides information.

In subsequent episodes Bauer is featured deploying electrocution techniques and taser guns as part of his interrogation methods.

Mr McCarthy, who is a patron of the Medical Foundation for the Care of Victims of Torture, a London-based charity, notes in his article that the US Army Brigadier General Patrick Finnegan has met producers of 24 to ask them to tone down the content. "He was concerned not just at the impact the torture was having on the reputation of the US but on how it was influencing the behaviour of troops in the field."

The makers of 24, which is shown in Britain on Sky One, have been unapologetic about the content of the show and Joel Surnow, one of the creators, recently told this newspaper: "If there's a bomb about to hit a major US city and you have a person with information... if you don't torture that person, that would be one of the most immoral acts you could imagine."

But Mr McCarthy says that, even 16 years after his release in 1991, he still finds it "difficult, if not impossible, to witness on-screen images of the deliberate infliction of pain by one individual on another".

Such images, he says, are "increasingly difficult to avoid" as they become "prized ammunition in the battle of the box office and the television ratings war".

Mr McCarthy, who was held with Brian Keenan and was tormented by a guard who "took a twisted delight in inflicting pain", is also highly critical of the Bond movie Casino Royale, which he accuses of minimising the "true horrors" suffered by victims of torture. "Bond's ability to joke while his genitals are beaten ... makes a mockery of the pain, humiliation and degradation felt by the real victims of sexual violence helped by the [Medical Foundation]," he says.