Tension gripped the Muslim area along Roxas Boulevard in Baclaran district in Pasay City after a demolition team of the Philippine Reclamation Authority (PRA), backed by a team of anti-riot policemen, started moving in Thursday morning, DZMM reported. 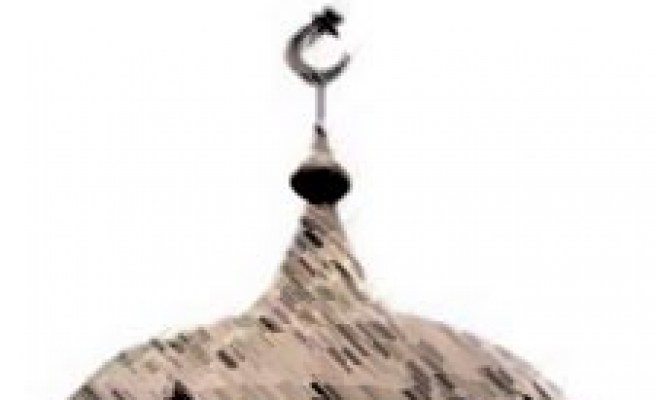 Tension gripped the Muslim area along Roxas Boulevard in Baclaran district in Pasay City after a demolition team of the Philippine Reclamation Authority (PRA), backed by a team of anti-riot policemen, started moving in Thursday morning, DZMM reported.

Sevidal reported that the police and demolition teams came from Diosdado Macapagal Avenue and surprised the area's residents.

Sevidal said he saw an injured male resident in the initial clash between the anti-riot policemen and the residents.

He said there was pushing and shoving between the police team and the residents. He said he saw some policemen hitting residents with their truncheons.

In an earlier interview with DZMM, Sultan Sujaili Tanandato, one of the Muslim elders in the area, said they will not prevent the demolition if they are shown a court order and documents that would guarantee that they will be relocated to a better area.

He said the residents in their area will fight the policemen and the demolition team if they try to demolish their Mosque. "[We] will defend this Mosque. This is the holy house of God."

Before the demolition and anti-riot teams entered the area, eight Muslim policemen were initially sent and talked with Muslim elders.

The policemen said orders were issued by "Camp Crame," referring to the PNP's national headquarters, to make sure that the demolition team will not demolish the Mosque.

On Monday, Lanao Sultan Firdausi Ismail Yahya Abbas, who serves as the Muslim residents' lawyer, said "violence will be inevitable" if plan to demolish the houses and the mosque pushes through.

He said there are at least 800 Muslim residents in the area.

Abbas said it is possible for residents to voluntarily leave the area if concerned government officials agree not to destroy the mosque.

"The people are willing to be relocated but the mosque must stay there. We will rather die than see the mosque destroyed," Abbas said in a news briefing in Pasay City on Monday.

He also said "the Muslim families have been in the area for nine years already. It is a violation of the Constitution if they are evicted and no proper relocation site awaits them."

Abbas added that PRA, which has plans of converting the area into a commercial center, is not authorized to conduct clearing operations there.

Meanwhile, Director Amoran Andaga of the Office of the President-External Affairs said the affected residents have already sent Mrs. Arroyo a letter asking the government not to proceed with the demolition.

"However, if the demolition activity can’t be prevented, the Muslim families are asking that they be compensated properly and for the mosque not to be destroyed," Andaga said.

The residents are asking for a compensation of P100,000 to P120,000 for every structure that will be knocked down.

The Office on Muslim Affairs (OMA) also sent Mrs. Arroyo a memorandum requesting presidential action on the deferment of the demolition.

"Considering our warm relations with the Organization of Islamic Conference, this office would like to recommend the deferment by the PRA’s action plan on the mosque," OMA executive director Undersecretary Sultan Yahya Jerry Tomawis said.