A former leader of PKK said that he wants to take advantage of witness protection and "active repentance" laws. 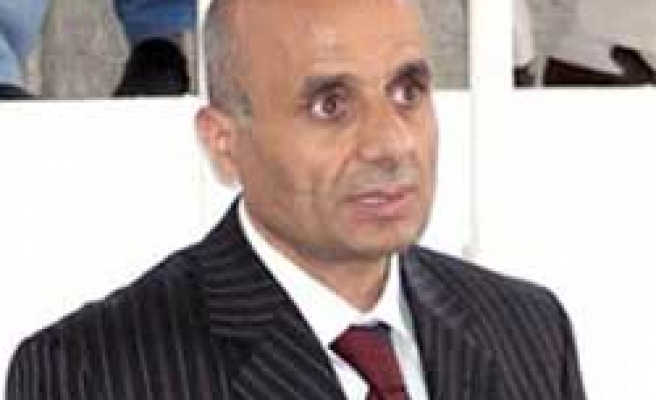 A former leader of the outlawed Kurdistan Workers' Party (PKK) testified to the prosecutor leading an investigation into the Ergenekon gang, a criminal network believed to have been carrying out preparations to overthrow the government, about links between the terrorist organization and the gang, the Hürriyet daily reported yesterday.

Şemdin Sakık wrote a letter to prosecutor Zekeriya Öz, who heads the Ergenekon investigation, saying that he wanted to tell the prosecutor about ties between the PKK and the gang and added that he wants to take advantage of witness protection and "active repentance" laws.

The government has been urging PKK members to avail themselves of Article 221 of the Turkish Penal Code (TCK). The article stipulates the release of PKK members who turn themselves in without any punishment, as long as they have not been involved in any armed clashes with security forces or any other terrorist attacks against Turkey.

Öz took Sakık's testimony 10 days ago in the southeastern city of Diyarbakır where Sakık has been held in custody. According to recent reports, Sakık's 14-page testimony included information on M.Ç., the vice president of Kuvayı Milliye, a neo-nationalist organization.

M.Ç., previously detained in the southern province of Antalya for carrying a firearm and ammunition, was stopped in İstanbul's Pendik district by the police during routine road checks. M.Ç. was detained on the grounds that he was suspected of being a member of the Ergenekon gang; he was also carrying a gun without a permit.

Including M.Ç., 50 people have been arrested as part of the Ergenekon operation. Retired Gen. Veli Küçük and Workers' Party (İP) leader Doğu Perinçek are also among those taken into custody.