Muslim region was an independent sultanate until occupied by Buddhist-majority Thailand a century ago. 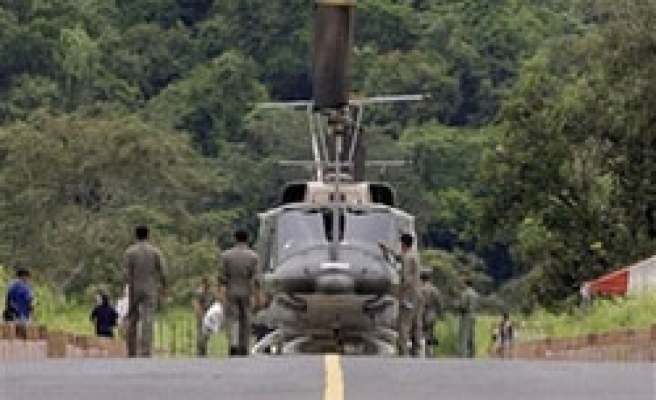 A Thai army helicopter crashed on Friday killing all 10 aboard, in a jungle in the country's Muslim south, an army spokesman said.

"The pilot was trying to make an emergency landing, but the helicopter hit the trees and crashed, killing all on board," he told Reuters.

The Vietnam War era aircraft was ferrying the forensic team to the site of a gun battle between Muslim fighters and security forces earlier on Friday in Yala, one of four southernmost provinces where 3,000 people have been killed since 2004.

Muslim region was an independent sultanate until occupied by Buddhist-majority Thailand a century ago.