The Human Rights Watch has accused the Thai government of aggravating the situation in the Muslim-majority south by increasingly depending on unleashed militias. 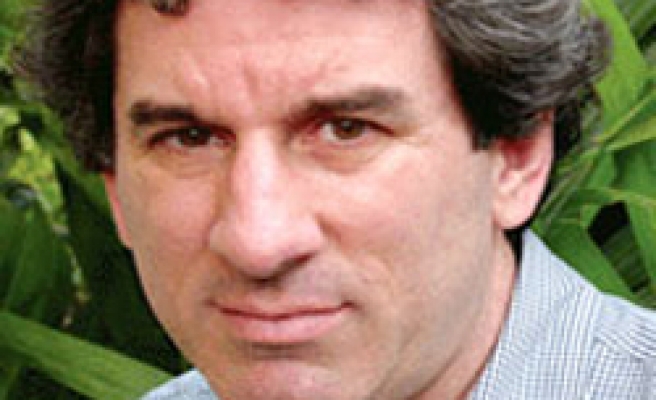 "…cases of deadly use of force show how dangerous it is for the government to arm and deploy poorly trained militia forces," Brad Adams, HRW Asia director, said in a statement.

The New York-based group said that the government's abusive reliance on militias was fueling violence in the region.

It cited the killing of a group of Muslim funeral goers by government-backed defense volunteers in Ban Pakdi village in the Yala province earlier this month.

A 15-year-old student was also killed and his brother-in-law wounded when army rangers opened fire at a civilian vehicle in the Ban Ta Seh village in the province.

In March, a group of army rangers, some of whom drunk, broke into an Islamic school in the area.

Shooting into the male dormitory area, they ordered students to take off their shirts and sit with their faces to the ground, kicking and hitting some of them in the head.

"Villagers in southern Thailand have a right to defend themselves from attacks by insurgents, but we’ve seen examples from around the world of how ill-disciplined volunteer militias use weapons improperly and set off a vicious cycle of reprisal attacks against civilians."

Since the beginning of the year, the Thai government has recruited nearly 3,000 local volunteers to join 30 newly Army ranger companies in the south.

The HRW said the government has a duty to those involved in committing abuses in the Muslim south.

"Thai authorities have a duty to discipline and, where necessary, prosecute Army rangers and any other irregular forces that commit abuses," Adams said.

"It should start by conducting a credible and transparent investigation into the killings by paramilitary forces in Ban Pakdi and Ban Ta She."

Adam urged the government to instruct its forces to comply with the United Nations Basic Principles on using nonviolent means before resorting to the use of force.

"The Thai government must understand that any attempt to cover up the misconduct of its security units or to protect them from criminal responsibility could set off a cycle of killings and reprisals," the HRW warned.

"The impunity of government forces has become the most common justification used by insurgents to carry out retaliatory attacks on civilians."

The HRW accused Thai army and police on Tuesday, March 20, of using forced disappearances to intimidate Muslims, urging a public government's renunciation of the standard policy.

Thai Muslims, who make up five percent of the predominantly Buddhist kingdom's population, have long complained of discrimination in jobs and education.

Pattani, Yala and Narathiwat are the only Muslim-majority provinces in Thailand and were an independent Muslim sultanate until annexed officially a century ago.