Hundreds of Thai Muslims rallied on Saturday to protest the killing of 3 unarmed Muslim boys by Thai forces in one of the Muslim-majority provinces in the south. 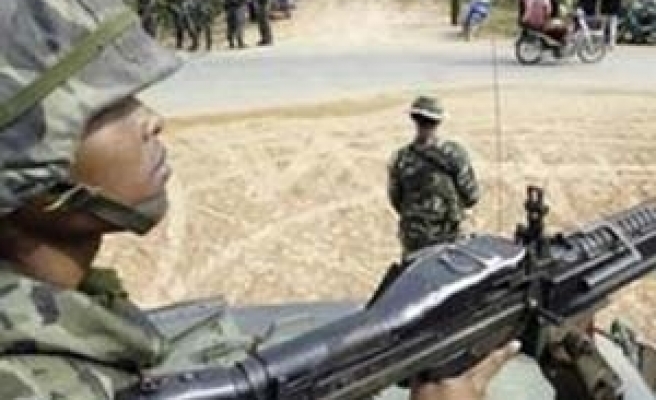 The soldiers claim they killed the teenagers as an act of “self-defense” because the boys approached them when they were trying to put out a fire at a mobile phone base station.

Three other Muslim boys were also wounded in the shooting.

Somjitr Nasomyon, police chief in Pattani, said hundreds of Muslims staged a protest in the province because “they’re angry about last night and they want to talk with the governor.”

He said the situation in Pattani was under control, although the protesters had formed a barricade across a road to stop movement of traffic.

Muslims accuse the mainly Buddhist Thai authorities of a litany of abuses in the southern region where 80 percent of the population are ethnic Malay Muslim.

Thailand's three southern provinces of Pattani, Yala and Narathiwat were all an independent Muslim sultanate before being annexed a century ago.