Thailand’s ousted and exiled prime minister Thaksin Shinawatra was ordered Tuesday to appear before police in Bangkok next week to face corruption charges. 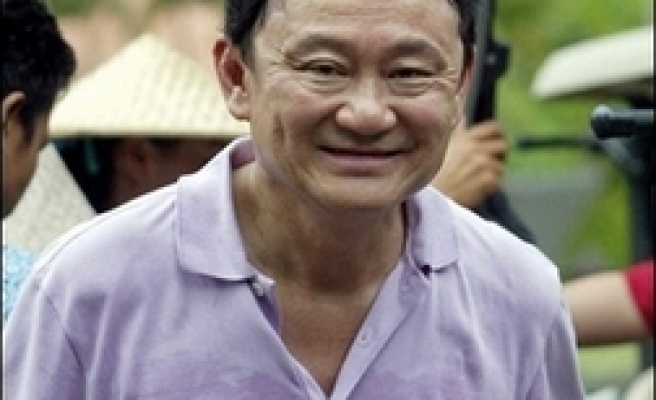 Thailand’s ousted and exiled prime minister Thaksin Shinawatra was ordered Tuesday to appear before police in Bangkok next week to face corruption charges.

Thaksin and his wife Pojaman will be charged with making fraudulent filings to the Securities and Exchange Commission over the 2003 listing of a property company owned by his family, police said.

They will also be charged with failing to inform the Stock Exchange of Thailand about later transactions involving the company, SC Asset, which was part of Thaksin’s Shin Corp telecom empire, police added.

Thaksin and Pojaman were both ordered to appear before police between June 26 and 29 to hear the charges, said Sunai Manomai-udom, head of the Department of Special Investigations.

“If they fail to appear, they could be sent to jail,” Sunai told reporters.

Thaksin’s lawyer, Noppadon Pattama, said he was studying the latest charges to see if he could represent his client before the police.

Thaksin was in New York when the military toppled his government in September. He has remained in exile since then, staying mainly in London.

His wife has travelled in and out of the country, but is currently overseas, according to her lawyer. Last Mod: 19 Haziran 2007, 15:42
Add Comment