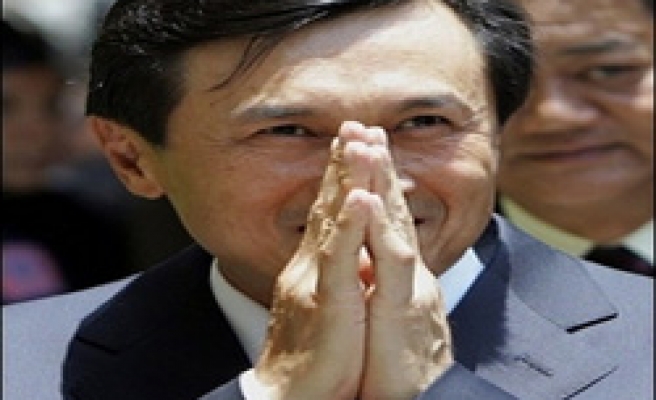 The court still has to rule on whether to dissolve the party and ban its executives from politics for five years.

The tribunal found that two senior members of TRT's party executive, both cabinet ministers at the time, paid small parties to run in the April poll to get around a minimum vote requirement in single candidate races.

The judges also ruled that TRT had paid an official from the supposedly independent Election Commission to change party registration information.

"The argument that TRT submitted for their explanation was insufficient," one of the judges said during the hours-long presentation of the verdict.

The judgments against both parties, which some analysts warn could plunge the country into chaos, follow more than a year of upheaval, including last September's coup that toppled Thaksin.

The rulings could significantly alter the political field before crucial national polls expected in December.

TRT officials hoped the Democrat ruling was a signal that they too would escape the election scandal unscathed as tribunal judges began reading out the verdict against their party.

But the ruling appeared to be going badly for the TRT, as the judges dismantled the party's defence point-by-point.

Tensions had risen ahead of the court verdicts, which threatened to prolong the political uncertainty that has gripped Thailand since the beginning of last year. Last Mod: 30 Mayıs 2007, 19:17
Add Comment