The first Islamic radio in Germany

The first Islamic sermon issued by a major German broadcaster went online with journalist and community leader Aiman Mazyek preaching on the mercy of Allah. 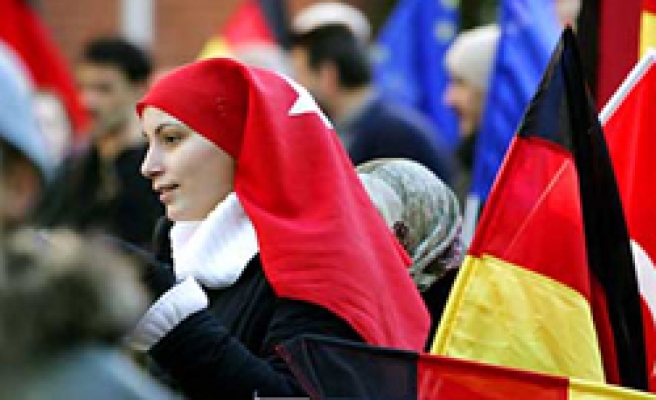 Suedwestrundfunk (SWR), a public broadcaster based in Stuttgart, is issuing the monthly sermons as sound files and transcripts via its website and has not yet announced plans to air them on radio or TV.

Mazyek, who was educated in Cairo and Germany, is general secretary of a national Islamic group, the German Council of Muslims.

SWR said the official launch date was Friday, but the German-language talk was already available on Thursday on the website, where Christian and Jewish reflections are also offered.

A second preacher, imam Bekir Alboga, has been commissioned to write and record talks and two woman speakers on Islam are being advertised for.

Mazyek discussed the divine quality of mercy and spoke of how hard it is for victims of hate to forgive.

A second German tax-funded broadcaster, ZDF, is planning a similar series of sermons this year.