The Voice of Freedom

"To raise awareness and help in the eradication of social injustice across the world through the power of film."These words express the vision behind Richard York's and Hannan Majid's documentary. 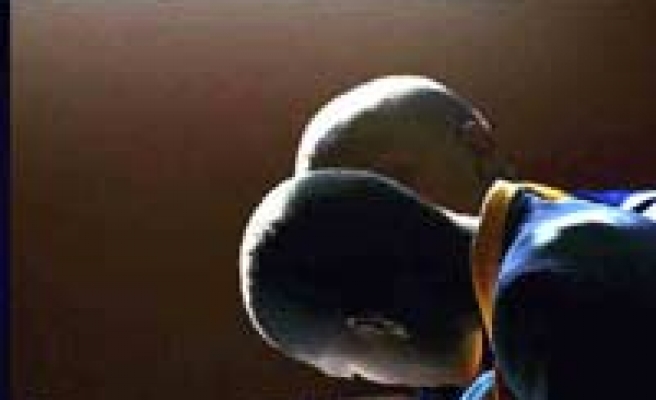 AmaZulu was among the documentary movies that participated in the 3rd Al Jazeera Documentary Film Festival this year. Both co-directors, York and Majid, were invited to participate in the Doha festival. Their enthusiasm and concern to promote their movie was noticeable. When I started the interview, I found them shouldering their movie as a tool to awaken a heedless society. They chose South Africa to be the stage for their movie's events. With their seven young heroes, they render through the screen how children are struggling there, surrounded by poverty and apartheid, facing a world of madness where words, ideas, and policies are twisted so they do not know what the truth actually is.

The synopsis on the official website describes the documentary as follows:
Life in a South African Township is seen through the eyes of seven pupils as they come together under the parental eye of Mr Mtshali, headmaster of Velabahleke High School. Velabahleke (Come with a Smile) may be the only school in the country that starts at 06h30am and where students are racing to get there on time! Mr Mtshali has created an oasis of excellence for hundreds of learners, where students, staff and the community are doggedly determined that they not” be slaves to their backgrounds". The aspirations and everyday lives of the pupils, both in and out of school, interweave to form a story of a generation striving to transcend their backgrounds and achieve what could now be theirs in the new South Africa.

Amazulu: the Children of Heaven is the first installment in a trilogy of documentaries looking at different walks of life in South Africa's townships and the ways in which their inhabitants are struggling to find their place in a radically shifting society. (AmaZulu official website )

With permission from directors York and Majid, IslamOnline.net proudly presents these excerpts from AmaZulu: The Children of Heaven. We hope you will enjoy the clips.

You are also invited to chat online with directors Richard York and Hannan Majid on Thursday, May 10, at 14:00 GMT, to post your questions and give them your feedback.