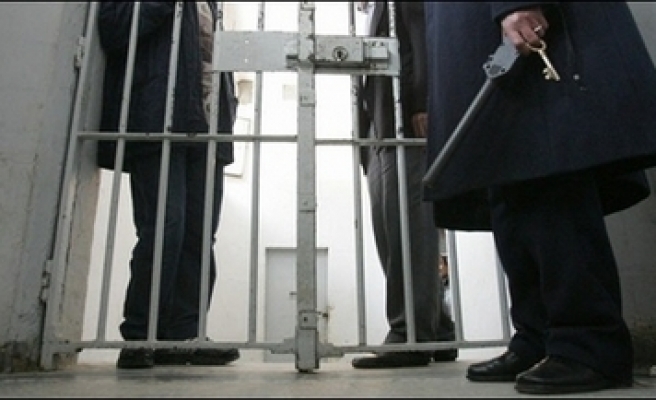 The bodies came to the morgue "burnt beyond recognition," one doctor said.

"They were killed inside their cells as unrest swept the prison," he said.

The identities of the deceased have not yet been revealed.