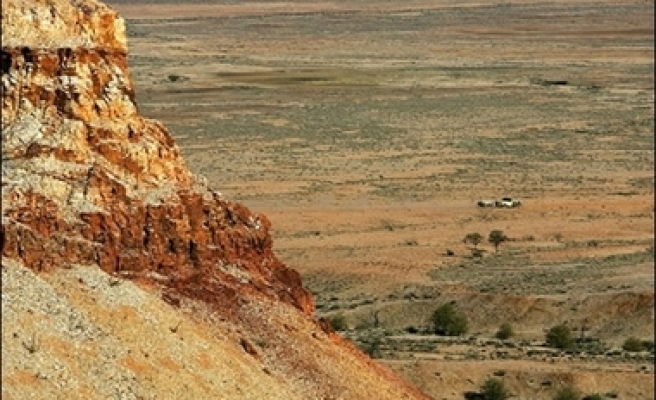 The ESA said that desertification is partly caused by human activity, and is the cause of health and food security risk for more than 1.2 billion people, in more than 100 nations.