A wide scale operation has begun in the region against the miliants. 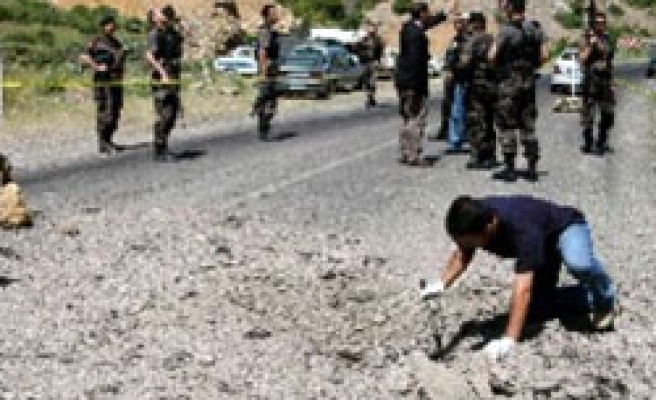 Three Turkish soldiers were killed when a land mine planted by PKK exploded in the south-eastern province of Sirnak's Guclukonak town on Friday.

Death toll was earlier reported as 2.

A wide scale operation has begun immediately in the region against the miliants.

Turkish helicopters bombed areas where Kurdistan Workers Party members were suspected of operating, the sources who declined to be identified said.