The Saudi ministry of Haj is imposing a three-year moratorium on issuing new Haj travel licences to pilgrimage operators because of capacity concerns. 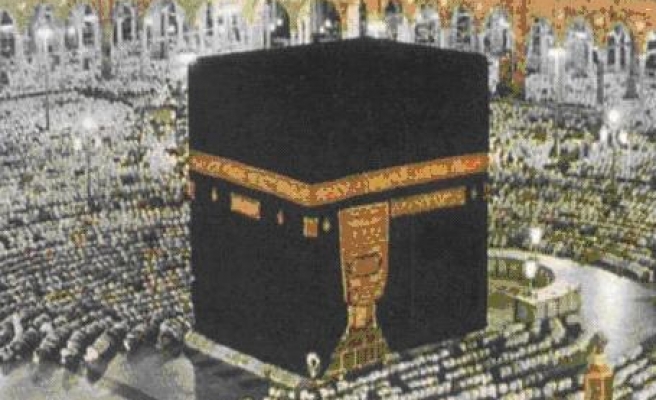 The Saudi ministry of Haj is imposing a three-year moratorium on issuing new Haj travel licences to pilgrimage operators because of capacity concerns, especially at the Mina encampment, according to Hatim bin Hassan Qadi, deputy minister of Haj.

Qadi explained that though the suspension of new licences has been effective since last year the ministry renewed the order recently in order to avoid any inconvenience and embarrassment to the officials of the companies the world over who seek new licences.

The holy site of Mina covers an area of 1,840 square metres providing room for approximately 1.2 million pilgrims from outside and 500,000 from within. It means each pilgrim would have to squeeze into a space of 1.6 square metres over a period of three days.

In the case of domestic Haj companies, the ministry has fixed the number of pilgrims at 2,500 for large companies and 1,000 for small ones. Qadi said that the ministry’s offices have lately been receiving increasing numbers of requests and queries about new permits from various foreign travel companies and charity organisations.

The foreign pilgrims are normally allowed to come to the kingdom either through government Haj missions or through tourism companies and charity organisations.

Saad Al Qarashi, chairman of the National Committee for Haj, Umrah and Tourism, said the ministry is expected to start renewal of licences for the foreign tourism companies that have not been involved in any violations in the past.

There are currently approximately 2,000 foreign companies for Haj operations across the world.

Al Qarashi said the ministry has been trying its best to stem the problem of overcrowding of pilgrims in Mina and other places. In view of the increasing number of pilgrims, the capacity of the Grand Mosque in the holy city of Makkah is planned to be increased by 35 per cent, according to sources close to the project.

The sources said that the Makkah Development Authority, the Makkah Municipality and the Presidency of the Two Holy Mosques Affairs are currently conducting intensive studies concerning the expansion project to be completed by 2020.

The Makkah Development Authority has approved the master plan for the development of the city’s central region.

The plan aims at accommodating three million residents and eight million pilgrims. The Saudi Binladin Group has begun work on the expansion of the running area (masaa) between Safa and Marwa.