Too much sleep tied to stroke risk in older women

Regularly getting nine hours or more of sleep per night may increase the risk of stroke in postmenopausal women, according to a study published on Thursday. 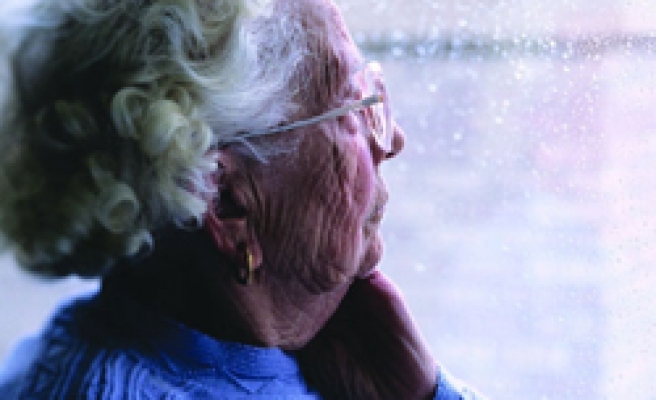 Only 5 percent of the 93,000 women in the study, who were 50 to 79 years old and from 40 locations around the United States, reported getting nine hours or more of sleep nightly.

But they had a 60 percent to 70 percent higher risk of stroke compared to women getting seven hours of sleep per night, the most common sleep duration, the researchers wrote in the American Heart Association journal Stroke.

The researchers statistically accounted for known risk factors for stroke and still found the increased risk in the longer-sleeping women.

"Whether it's because of sleep apnea or because of restless sleep or because of any number of things, we don't know," Sylvia Wassertheil-Smoller of Albert Einstein College of Medicine in New York, one of the researchers, said in a telephone interview.

"The study definitely does not say that for women who sleep longer, if they decrease their hours of sleep they'll be better off," Wassertheil-Smoller, an epidemiologist, added.

The researchers said it is unclear whether the findings would apply to men and younger women.

The study, which ran from 1994 to 2005, also saw an increased stroke risk among women who got no more than six hours of sleep a night.

But this was a much smaller effect. The researchers said there was a 14-percent higher risk in this group compared to those getting seven hours of sleep.

Wassertheil-Smoller noted there are known bad physiological effects from sleep deprivation that might play a role.