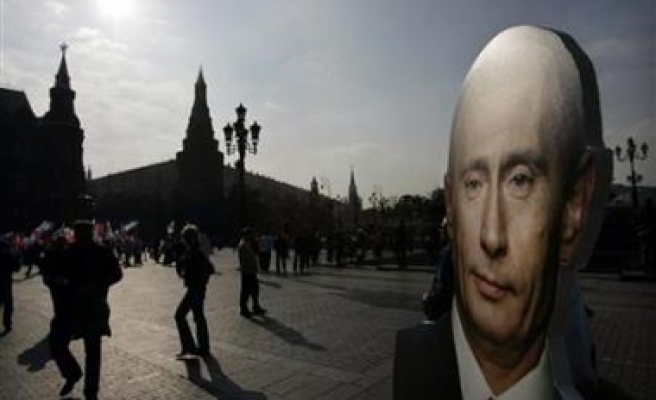 "Unidentified attackers shot and killed Khasan Yandiyev who was travelling in his ... car in the town of Karabulak," RIA quoted a regional police source as saying.

RIA said the "gunmen" disappeared after the attack. It said an investigation was underway. Regional officials were not immediately available for comment.