The United Nations Human Rights Council will hold a special session on May 23 to examine how the world's food crisis is undermining the right to food for millions of people, officials said on Friday. 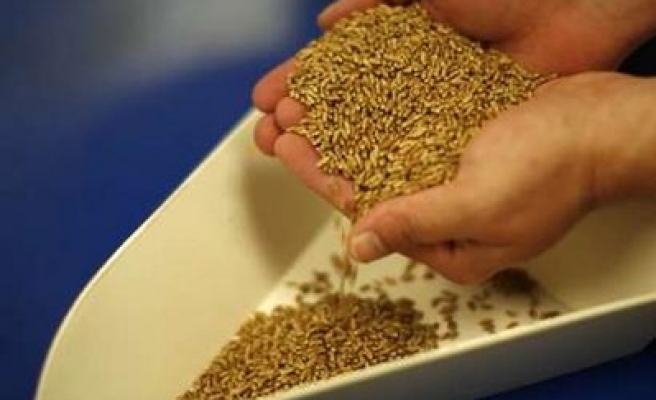 The rights to adequate food and freedom from hunger are enshrined in international law as basic, universal human rights. The request was submitted by Cuba, Egypt and Pakistan and approved by 41 of the Council's 47 member states.

"This rise in the price of food, in addition to increased logistical costs linked to the price of oil, makes it difficult for the international agencies to meet the demands imposed on them, since the costs of providing food relief have considerably gone up," the sponsors said.

Protests, strikes and riots have erupted in some 40 poorer countries around the world after dramatic rises in the prices of wheat, rice, corn, oils and other essential foods.

More than 850 million people worldwide are thought to be facing acute food shortages, and another 2 billion suffering from malnutrition, which the World Health Organisation has said can cause life-long health problems for children.

People in Sub-Saharan Africa and South Asia have been most strongly affected by the food price spikes that economists have linked to factors including drought, high fuel and fertiliser costs, the use of crops for biofuels, and commodity speculation.

Olivier De Schutter, the new U.N. food envoy, last week called for the Council to hold a special session this month to address what he said was a "massive violation" of human rights.

De Schutter said the food crisis was man-made and likened it to a "silent tsunami". He called for a freeze on new investment in biofuels and the abandonment of U.S. and European Union targets on biofuel use.