Trial of former Liberian president to resume in Hague

The war crimes trial of Charles Taylor, the former Liberian president, is to resume at a UN-backed special court in The Hague. 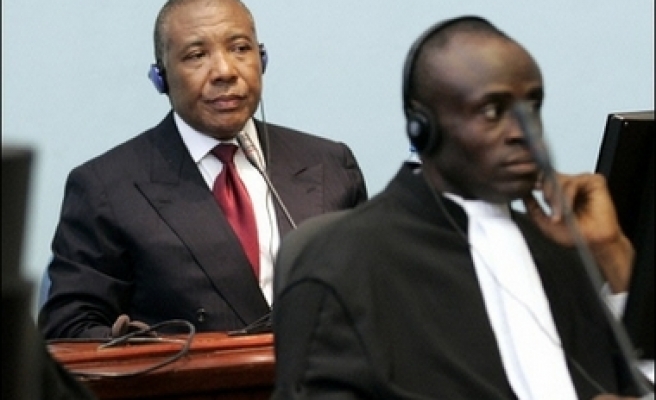 The war crimes trial of Charles Taylor, the former Liberian president, is to resume at a UN-backed special court in The Hague.

There was no indication early on Monday whether Taylor would be present, having refused to attend the trial's opening three weeks ago.

Taylor, the first African head of state to stand trial for war crimes, said at the start of proceedings that he would would not receive a fair trial.

He is charged with instigating murder, rape and mutilation during Sierra Leone's civil war.

Prosecutors delivered their opening statements despite Taylor's absence and are expected to present evidence on Monday even if he stays away.

At the trial opening, Taylor's lawyer read out a letter in which Taylor explained the reasons his boycott.

His lawyer later walked out saying his client wanted to represent himself.

But according to Solomon Moriba, a court spokesman, the court has not received a formal request from Taylor to act as his own lawyer.

No new lawyer has yet been appointed for Taylor.